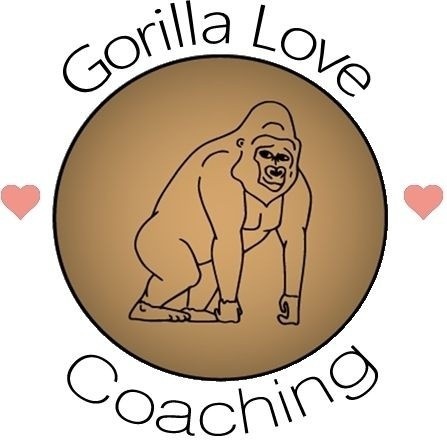 Did she ignore Red Flags? 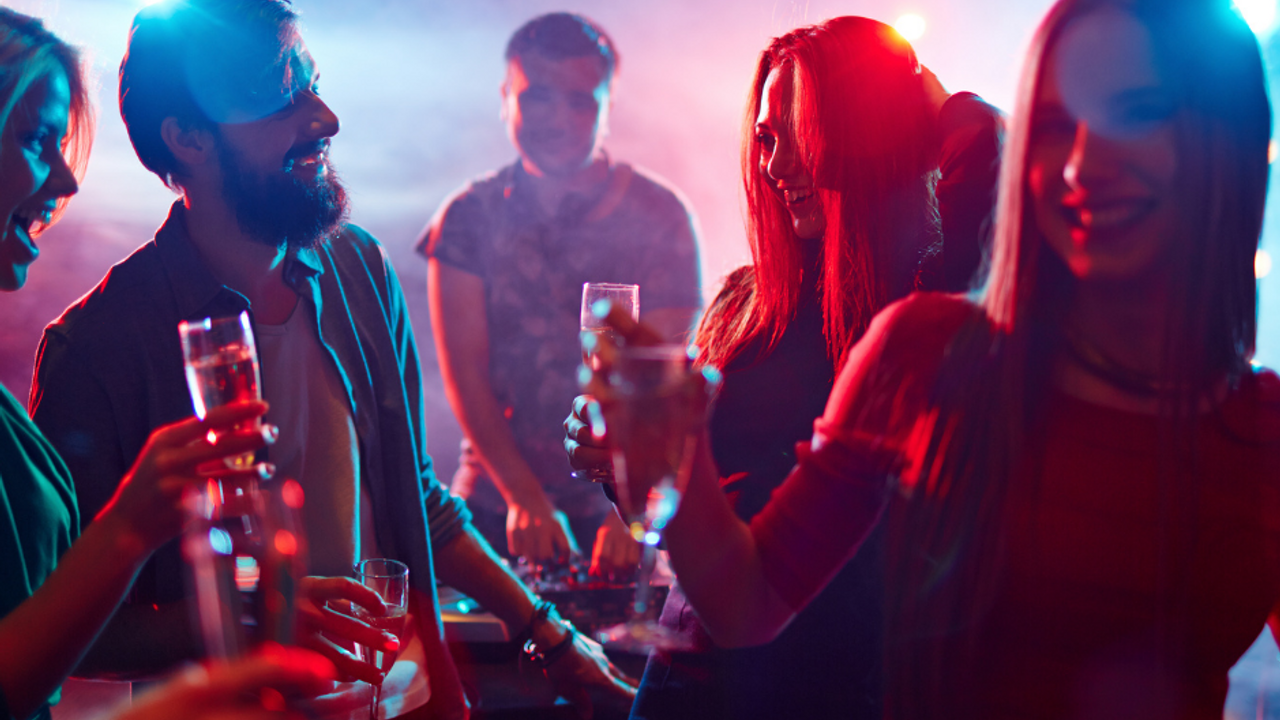 It happened years ago, but it still haunts me.

It was my first year of college and I had rented an apartment with 3 other girls, near the University.
Our apartment faced the center of a quadrangle, overlooking a pool.

Late one evening, I was sitting by the window, gazing across the pool at the other apartments.
A young, college-age woman exited one of the apartments and headed along the sidewalk toward the parking lot.

I thought, “Oh dear, maybe she just broke up with her boyfriend.”
About 20 minutes later several young men exited the same apartment.
I thought that was strange, and wondered if there had been some kind of party.

The next day, I asked one of my neighbors if he knew what had happened.
He said, although he wasn’t there, he had heard they had “pulled a train.”
I was young and naïve and had no idea what that term meant.

When I found out, I was horrified, and very sad for the young woman.
I wish I had known, because I would have hurried to comfort her, or ask if she wanted to go to a doctor, or even to the police.

Over the years I have often thought of her and wondered what Red Flags she had ignored that allowed her to get into that risky situation.

Research says that most college rapes involve alcohol.
The alcohol reduces the inhibitions of both the young women and young men, and their awareness of risky situations around them.

At a drinking party, the young women are usually happy to be having fun, feeling sexy, dancing and flirting.
Maybe some attractive young man asked her if she’d like to go to a party?
Maybe she’d had enough to drink that it didn’t occur to her that she didn’t know him well?
Perhaps she was unaware if someone put something in her drink?
When she walked into the apartment and realized she was the only woman, did her stomach clench with fear?

Did she ignore the Red Flag, and her opportunity to leave immediately?
And the young men, also drunk, did they ignore Red Flags of the possible risky liability they were creating?
Did they wake up the next day regretting their alcohol induced behavior?
Were they even aware that aggressive sex is not only emotionally traumatic, but also physically damaging to women?
It’s a perfect storm of no one paying attention to Red Flags.

According to statistics, some form of sexual abuse happens to one out of every 6 women.

Perhaps reading this has triggered some painful trauma memories for you?
Like I said above, what I observed that day still haunts me.
I think about that young woman and wonder about the trauma she may still carry.
I consider the possible repercussions to her ability to trust and build healthy relationships.

In our coaching process we release the emotional pain from past traumas our clients have experienced.
We help them build new patterns of trust and healthy awareness of Red Flags.

If I could, I would find that young woman and gift her with clearing her trauma.

If you have trauma from any type of past experiences, click this link to schedule a free chat with Angeline.

To register for our FREE “Boundaries & Red Flags” webinar, click this link: bit.ly/redflagswebinar 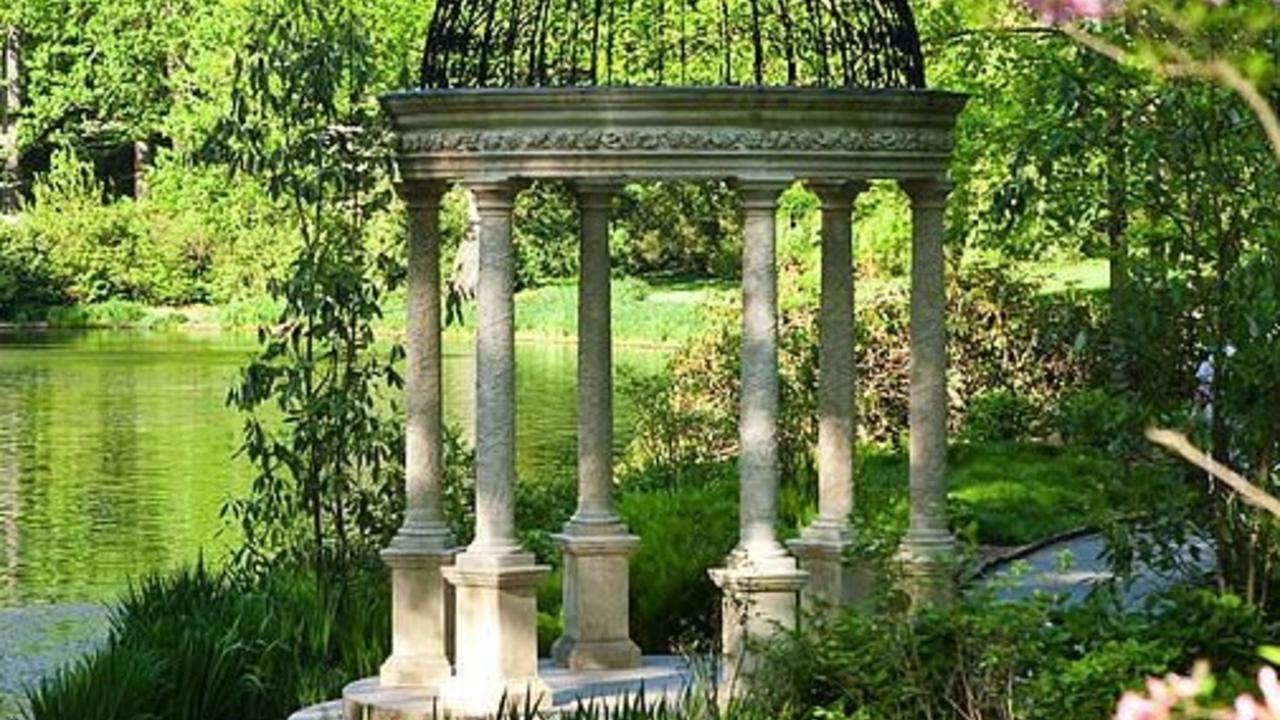 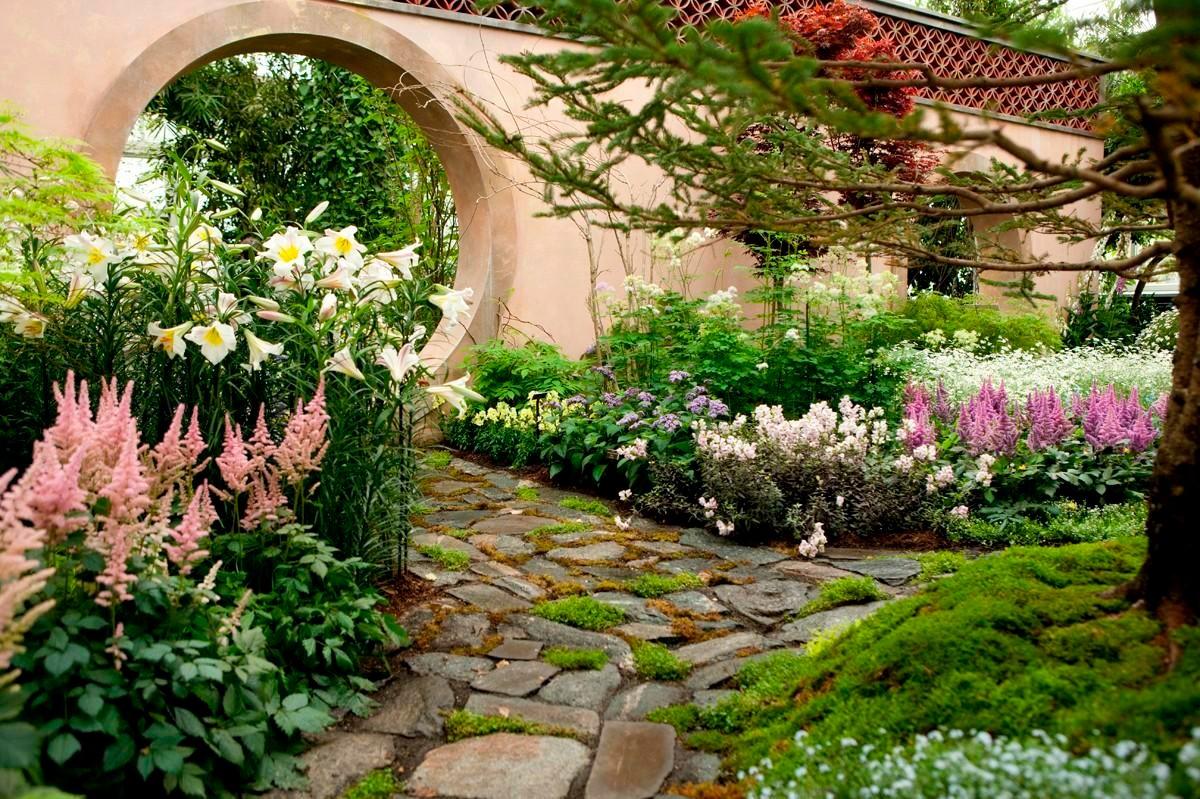